The Impact of Cell Bank Establishment

For products made from cells, cell bank characterization is a crucial quality-control procedure. A well-established cell bank is essential to guarantee there is an appropriate supply of similar cells for use for the course of the product's complete life span once a cell line is selected as its biological source.

Additionally, the goal of cell bank characterization is to certify the legitimacy of the cell substrate for use in manufacturing, as well as its identification and purity. The testing protocol differs depending on the biological characteristics of the cells, their history of cultivation, and the testing methods that are accessible. Additionally, due to requirements, the test items for the master cell bank and functioning cell bank are different.

Monoclonal antibodies, recombinant proteins, and other biologicals are made in cultured cell lines derived from humans, lower animals, insects, and microorganisms. Usually, a technique that includes the following steps is used to manufacture these therapeutically active cells:

These cells must undergo several passages in culture, which raises the risk of genetic modification, contamination, or loss of expression structures as the cells divide. Therefore, it is essential that cells are passaged as infrequently as possible for best drug production and that the original high producing clone is not lost or changed.

From the original cell line that produced therapeutics, a Master Cell Bank (MCB) was created. In order to avoid genetic diversity and potential contamination, it is cryopreserved in several vials.

From the original cell line that produced therapeutics, a Master Cell Bank (MCB) was created. It is cryopreserved in several vials to reduce the number of times a cell line is handled or passed through during the manufacturing process, preventing genetic variation and potential contamination.

These cell banks must be thoroughly described and screened for contaminants including bacteria, fungus, and mycoplasmas before regulatory submission. These services, together with cell line characterization and genetic stability, are provided by Bio Reliance. 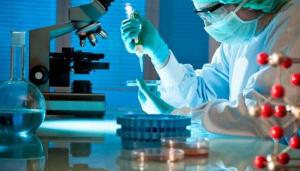 Regulatory bodies require cell line characterization to characterize and test cell line identity, genetic stability, and purity as well as to establish the origin and history of the cell line species.

Identity - This necessary test verifies the species of origin, and it must be carried out on a Master Cell Bank (MCB) and End-of-Production/Cells at Limit (EOP/CAL) using one of the procedures listed below.

A cell line's genetic stability is evaluated throughout the production process; typically, cells from the MCB are used to compare cells from the EOP/CAL.

Purity: Using this test, a variety of potential contaminants, including as bacteria, fungus, mycoplasma, and viruses, can be found.

A comprehensive testing method must be developed and put into place based on a thorough, precise risk assessment in order to guarantee the purity and security of the cell bank. The sort of cell bank that has been created must be taken into account as part of this assessment because different cell banks have different testing justifications. For instance, the testing program used for a production cell bank is often substantially longer than the testing program used for a non-production cell bank (cells used for analytical tests) or for seed cells that are expanded to generate an MCB. 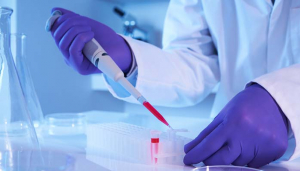 Testing for genetic stability is a crucial part of characterizing a production cell bank and is necessary according to regulations. The expression vector is stable transfected into the host cell line to produce common mammalian production cell lines. Following cell culture, genomic events like deletion, rearrangement, and point mutation may take place and affect the gene expression profile and/or phenotype of the cells. The instability of the cell line raises serious concerns since it could compromise the quality of the final output, endangering the safety of the patients. Even if product integrity is not compromised, operational concerns include potential productivity loss and increased risk of future occurrences. 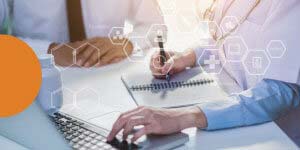 In this online masterclass course you will not only learn about the theory, but for each topic examples from practice will also be shown. 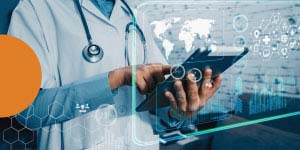 This MasterClass shall describe the pharmacovigilance system and support/document its compliance with the requirements. 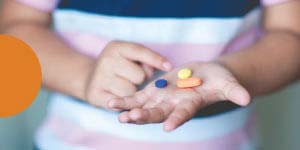 Participants in this online masterclass will learn which trials in minors make sense, and which ones are pointless and even harmful. 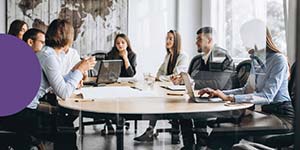 Design Effective Incentives Online Training is designed to equip human resources professionals in developing and improving the use of variable pay to support annual business results.