This MasterClass provides especially information for employees in pharmaceutical/biotech industry supervising the performing of Clinical Trials by CROs. Also employees “from outside Europe” get insights as how to run and supervise Clinical Trials in “Europe”.

This MasterClass provides especially information for employees in pharmaceutical/biotech industry supervising the performing of Clinical Trials by CROs. Also employees “from outside Europe” get insights as how to run and supervise Clinical Trials in “Europe”.

GET THE AGENDA NOW
Overview 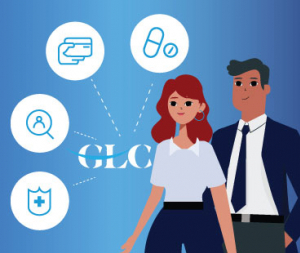 The EU Regulation No 536/2014 on “clinical trials on medicinal products for human use” was issued in April 2014. It regulates the planning, performing and evaluating of clinical trials in the EU, which are fully compliant with good clinical practice (GCP, e.g. Declaration of Helsinki or ICH GCP). This new regulation implements now a single application and approval process, for Competent Authority/Health Authority Approval AND Ethical Approval (IEC/IRB) for all member states - One application now via the EMA in Amsterdam, instead of dozens of ethical applications and dozens of competent authorities applications in each single state, resulting in one single, concise approval instead of dozens sometimes conflicting approvals and votes. 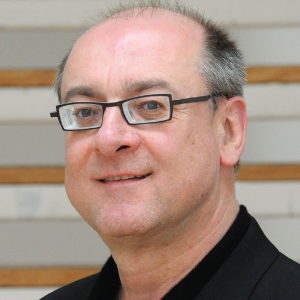 Dr. Wolfgang Eglmeier
GCP Training and Consulting
Wolfgang studied biology. He obtained his PhD in 1988. Wolfgang is working in clinical development since 1988. He started as CRA, monitoring studies in central and Eastern Europe. In the early 90s he was with a software company, which developed data management and RDE software. Since 1993 he held management positions, mainly on an European or worldwide level, in the pharmaceutical industry, biotech companies and CROs (e.g. Head Clinical Research Central Europe Novo Nordisk, Global Head Clinical Development Paion, Head Clinical Operations Grunenthal). He has more than 30 years of experience in all aspects of clinical development, like project and study planning, performing and management of trials, data management and reporting.

In 2012 Wolfgang returned to academia. He headed the ZKS-UW/H (Centre for Clinical Trials Witten/ Herdecke University). He was involved in training medical students and academic investigators. He was also responsible for planning, running and evaluating academic investigator initiated trials (IITs) and supported industry sponsored trials at the university clinics.

Wolfgang retired from the university end 2020. Now he provides training and consulting for GCP and Clinical Development.
GET THE AGENDA NOW
Reasons to attend a masterclass
Practical knowledge
Venture into undiscovered territories and gain inspiration through collaboration
Interactivity
Boost your professional skills by directly engaging with domain experts
World-class trainers
Gain value and learn from the best instructors
Networking
Build a top-notch community and advance your career 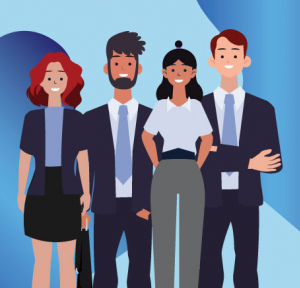 • in the pharmaceutical or biotech industry or CROs

• Participants from EU/EEA, Rest of Europe and Rest of World

"Great course, impressed with the knowledge of the trainers and ability to answer wide variety of questions!" 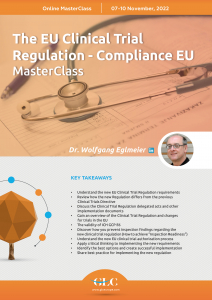 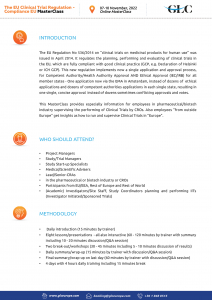 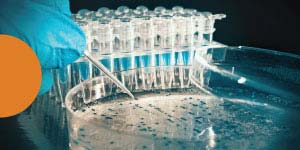 Viral Clearance online masterclass will give an overview of the sources and impacts of viral contaminations of biotherapeutics. 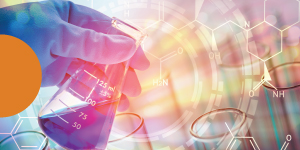 This training will present Technical and regulatory requirements for developing a medicinal product which are becoming stricter every day, the products themselves become more and more complex. 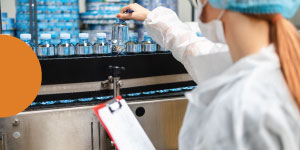 This MasterClass shall describe the general increase in combination products and in particular products now regulated by both drug and medical device regulation.

"Great course, impressed with the knowledge of the trainers and ability to answer wide variety of questions!"